No items in basket 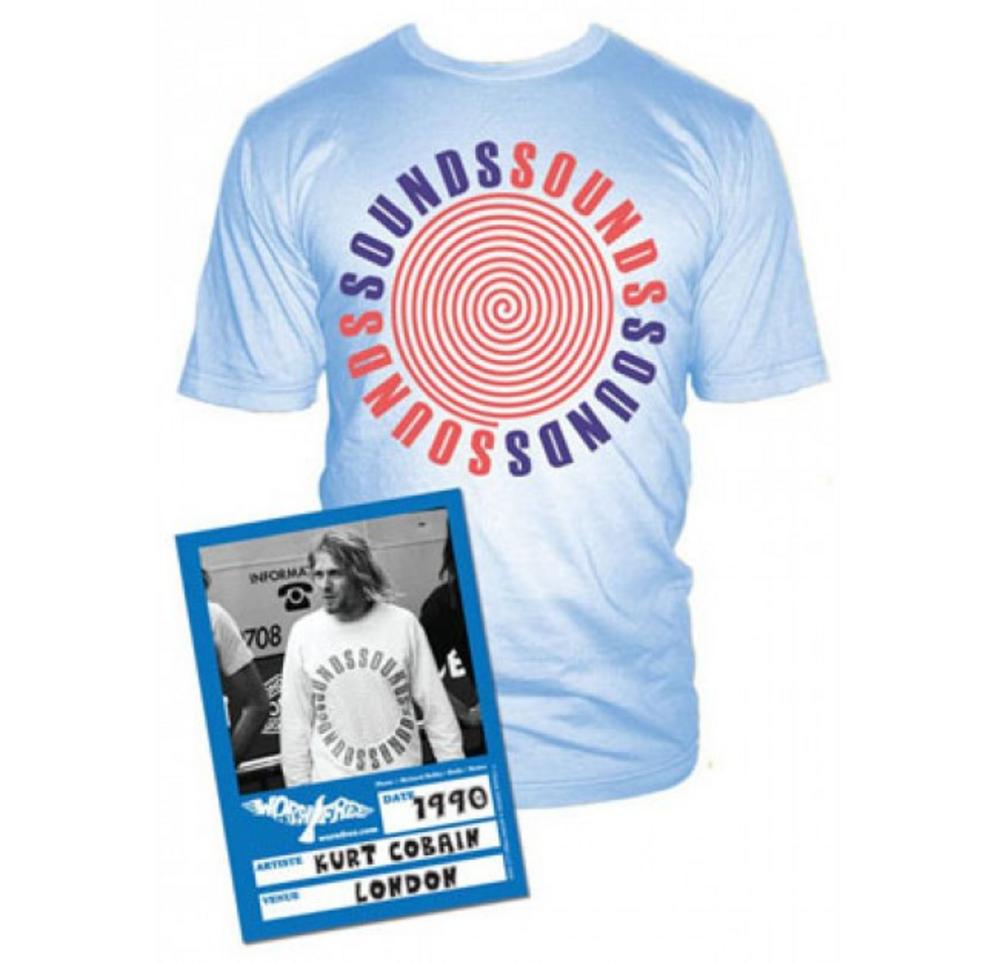 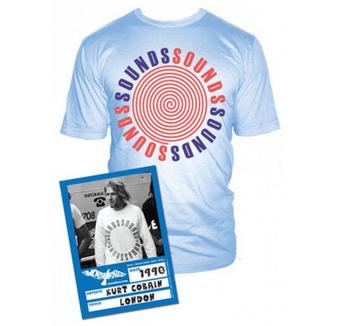 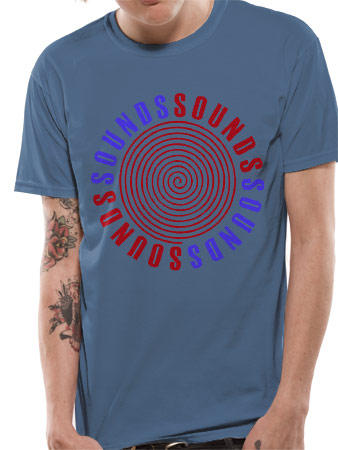 Sorry this item is out of stock.


This Kurt Cobain T-shirts is fully licensed, endorsed and made from the softest, prewashed and shrunk cotton jersey. This has been faithfully reproduce from the original articles as tracked down by Worn Free from archive images.